Minorca is known as one of Spain’s most popular tourist destinations. However, it’s also a great place for cycling enthusiasts. From viewing the island’s impressive forests, to its beautiful bays; there are a variety of cycling routes that will allow you to enjoy the sights of the island to the full, for more information on what to do when on the islandÂ visit Saga Navigator.

This is a route that will allow you to see theÂ La Mola fortress in Mao, then the city’s bay and port, before heading onÂ to Mao city centre. From there, you can take theÂ opportunity to see more of the south coast of the island. This will include a visit to Cales Coves, with its notable caves, before you enjoy the lovely beach at Cala en Porter. After a trip to the ancient Torre dâ€™en Galmes settlement the ride concludes in the centre of Minorca at Alaior. The whole ride will be around 25 miles in length. 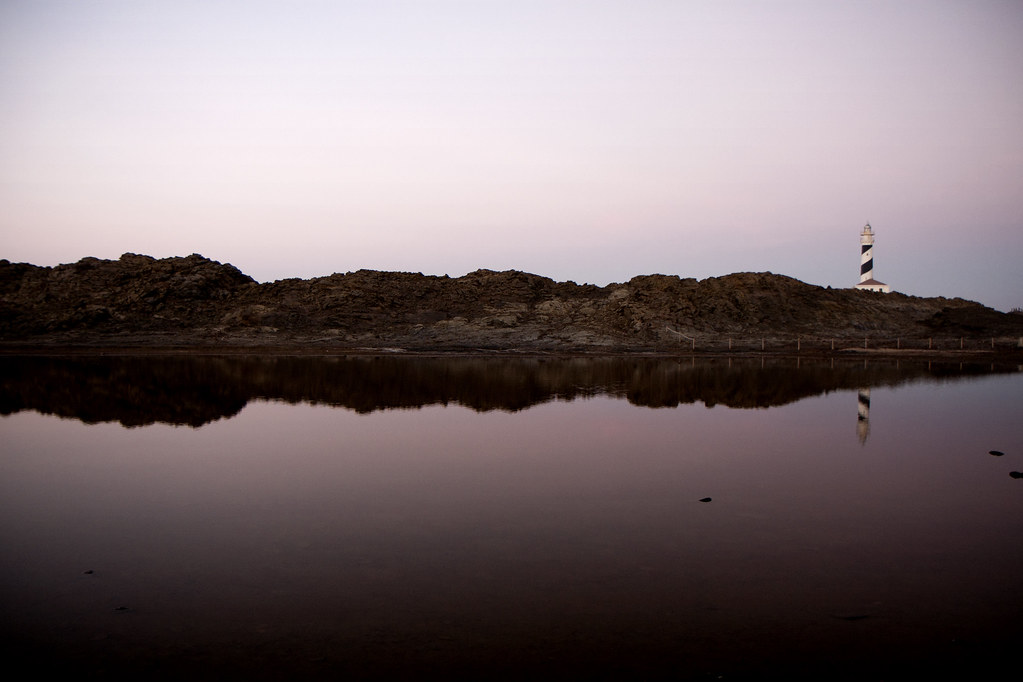 This is a circular route, some 25 miles in length which wraps around the Northern part of the island, and has some of Minorca’s most spectacular scenery as a backdrop. Along this route you’ll seeÂ holm oak and pine forests, before the journey ends at Cap de Favaritx. Here, you’ll encounterÂ not only a unique lighthouse, but the lunar landscape that surrounds it.

For riders looking to enjoy a wide range of interesting views of the island, this route will definitely appeal. On this 23 mile route there will be woods, lakes, dunes, lowlands, and eye-catching gorges to see, as well as pristine beaches and the cliff-face at la Vall; which is several hundred feet high. The natural harbour at Cala Morell, on the Ciutadella coast is noteworthy, as is the prehistoric burial site in the area.

For the more ambitious cyclist, travelling all the way round the island is an option. Utilising the Cami de Cavalls is the best way of doing this, though using a mountain bike will be advisable, considering the sometimes rocky nature of the path. Mostly a coastal route, it does occasionally go inland. The whole route is over 150 miles long, and offers sights of coves and cliffs, although there won’t be any really steep climbs.