I happen to have a new-never-worn BikeCommuters.com Wool Cycling Cap (LARGE/XL) that I would like to give away. So what’s the catch? Nothing, all we ask is you leave a comment below and we’ll pick one random winner. It’s that easy! 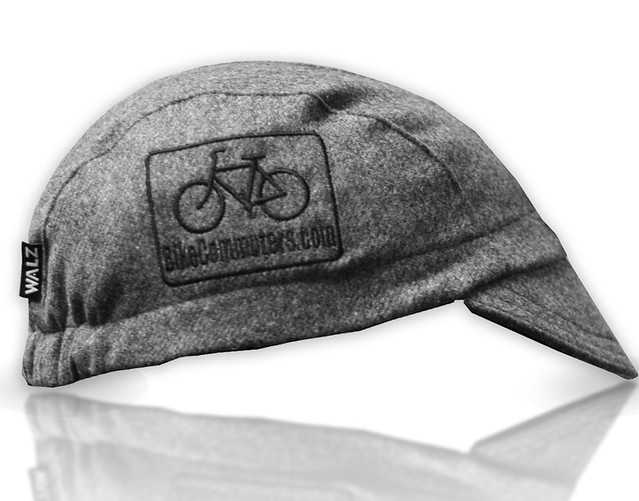 You must be a US Resident to enter.

*No other sizes available, so don’t ask.

In the immediate area where I live, I’ve started noticing that there are less and less bicycle racks than ever before. It seemed like every grocery store had them and each shopping center used to have a designated area for them. But not I’m venturing out more for casual rides and to find places to eat/drink, I’m having a harder time finding a good place to lock my bike.

Take for example my trip to the grocery store, they used to have a HUGE bike rack. But now it’s gone. So I had to find some metal railing to lock my bike against. What’s interesting is, if I go do downtown Fullerton, the seems to be more of an acceptance to bicycles there. In fact there are actually quite a bit of 2-bike racks peppered around the area. I guess I just don’t get why in some areas, there are racks while others it’s absent.

I was on my way home when I decided to make a detour at the local grocery store to get a few items for the home. As I make my way through the parking lot, I was greeted by aggressive drivers who seemed to be in a rush. There were work trucks, Mad Moms in Minivans, the elderly (nursing home nearby) and a few rogue shopping carts.

Gosh, I have to say I felt so vulnerable and so much more at risk riding through the parking lot than I did when I was on the street! I had vehicles coming at me from all directions and none of them seem to be paying attention to me since I wasn’t a car. Luckily I made it in the store…but now that I’m done shopping, I gotta try and get home! Wish me luck!

First of all, this isn’t some sort of pitch or a sponsored ad, but I simply LOVE Febreze Â Here’s a few reasons why. Anytime I would ride, I always kept a bottle of Febreze in my bag. Before changing out of my riding clothes, I spritz my work clothes with it, just to give it that fresh smell. 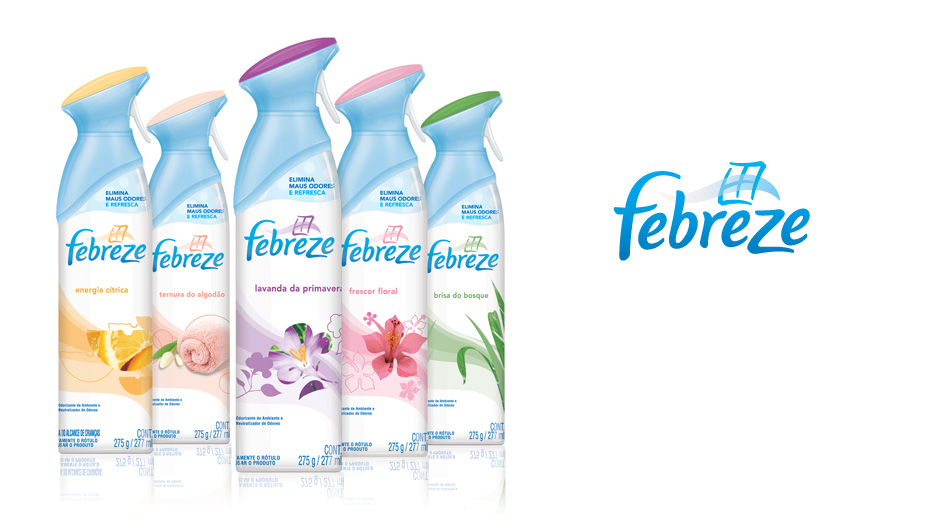 In addition, I spray my riding clothes with some Febreze just to ensure that it won’t get all funky as it dries. I also spray my riding shoes too! To me its peace of mind knowing that I won’t be smelly. It’s also a good idea to spray your bags. I usually spray the section of my backpack that touches my sweaty back. I usually keep a small spray bottle in my bag and on my desk, yes I also I have one at home.

It’s been a few months since we’ve been out fixing bicycles for the homeless community of Santa Ana. It wasn’t until I received an email from our resident Doctor-Biker, Doc Li asking when the next event would be. After some calendar checking and asking our wives which date would work, we headed out to Civic Center and Ross in Santa Ana, Ca.

The weather was a crazy hot, 95 degrees with about 50% humidity. Needless to say it was we were sweating before we even did anything. I loaded up my mini van with all the tools and parts that we received from our various sponsors such as Two Wheels One Planet of Costa Mesa, Planet Bike and Freedom by WTB. We also had received a cash donation from our favorite Cop, Officer Ben, which allowed us to purchase additional hard goods for the event.

On our way out!

Upon arrival, we immediately got set up. We had our EZ-UP to shield us from the sun, had our two work stands ready, got the tools out. As soon as we were ready, things got busy. Word quickly spreads in the community that we are providing FREE BICYCLE REPAIR SERVICES.

Doc Li is our most loyal volunteer. He’s ALWAYS available when set up these events. We’re really grateful for his help. The Moe is a major asset in our efforts because he is our translator. 70% of our “customers” speak Spanish, so he makes it easier to communicate with them. There have been times when I didn’t have a translator with me and that proved to be difficult.

Giving back to the community is always rewarding. Even though our volunteer count was low this time, we did manage to help out at least 20 bicycles. The most common issues we see and this is where Two Wheels One Planet helped us out with are brake pads.They donated a good amount of pads for the cause. Almost ALL of the bicycles we fixed had some sort of braking issue. Some of them didn’t even have any brakes! With that in mind we replaced cables, housing and brake pads. We also made sure that all the bicycles had a well lubed drive train.

As we’re working away there was a gentleman who was just standing watching us. He started asking questions why we were out there, and if we were affiliated with any religious organization. So I briefly gave him our back story that at one point in time, I was coming out there to help feed the homeless with my church, but once I saw there were so many bicycles, I knew this was a greater need that needed to be addressed. With the help of various corporate sponsors and generous individuals, we’ve managed to keep this initiative going strong for a couple of years now. He was pretty impressed on what we were doing and thanked us for providing this service. I told him it’s the least we can do, we’ve been blessed with the ability to fix bicycles, we’re pretty good at it, so we might as well use our talents to serve others.

If you’re interested in taking part of our next event by either volunteering, donating hard goods or funds, feel free to reach out to us: info@bikecommuters.com