The first cycle lady of the summer to be featured in our ongoing Commuter Profile series is Miss Hannah Decker! A dear friend of mine, Hannah and I met in Buenos Aires through a language exchange meetup. She turned out to be my Palermo neighbor, and we had tons of South American fun on and off the cruiser bikes in B.A. Read on to catch up with Hannah on her commute from her hometown of Boise, Idaho!

I started commuting while still in school. I would commute to campus and to work. I try to ride my bike as much as I can. In Boise we have a beautiful Greenbelt pedestrian path that winds through the city next to the Boise river. The Greenbelt makes commuting awesome and it’s only a block away from my where I live. Overall, my bike commute averages 5-6 miles roundtrip. 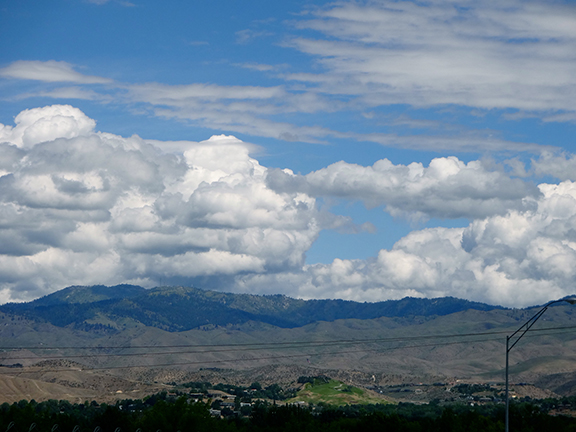 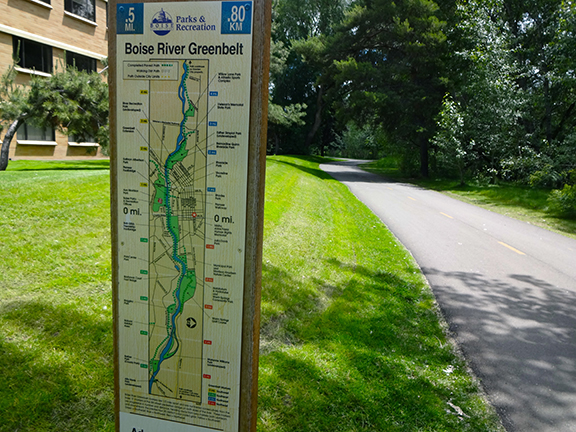 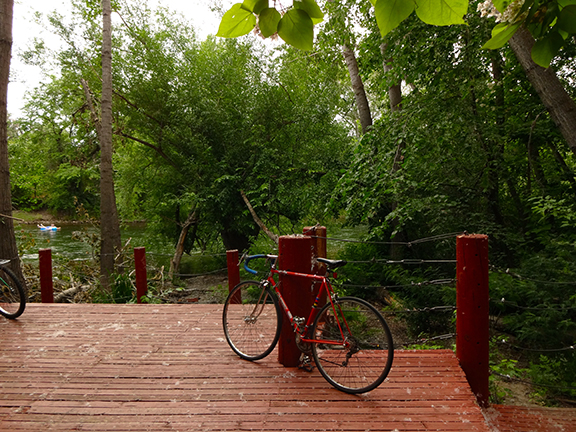 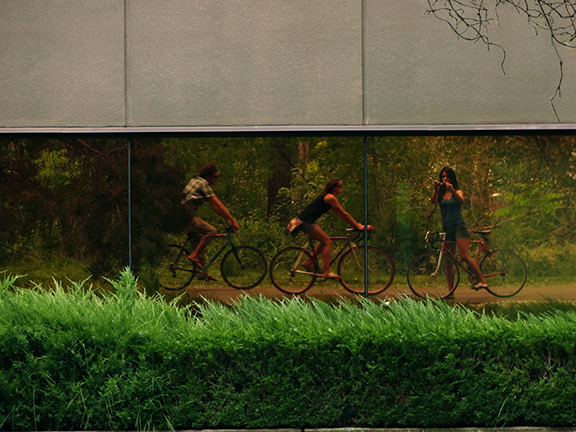 It helps save on gas and it also feels great to be outside and exercising.

I live in Boise, Idaho and I’m doing freelance graphic design and tutoring Spanish. Now that I have my fancy new degrees I’m looking to get a bigger kid job. In true fashion I’ve been bike commuting to my interviews. I also commute daily to coffee shops or wherever I go to get my freelance work done. 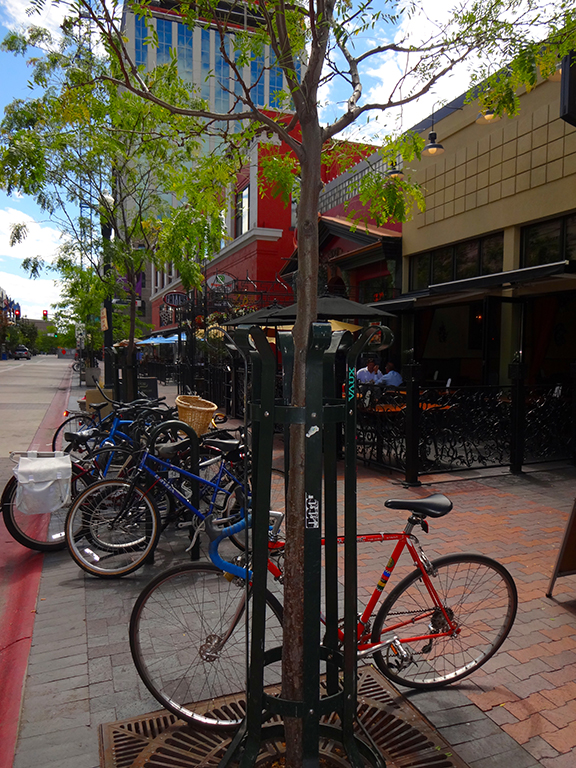 I commute with my incredibly cool Crescent “Pepita” Racer. It’s a classic Swedish racing bike. My Aunt was the original owner and then it was passed on to my Mom, who was hit by a driver that quickly fled the scene and left my mom unconscious… but don’t worry they both survived relatively unscathed. 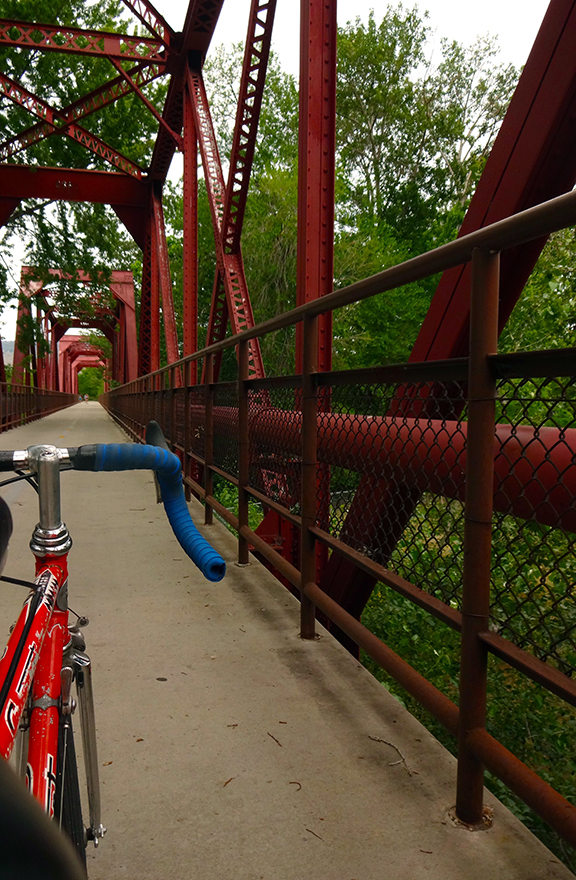 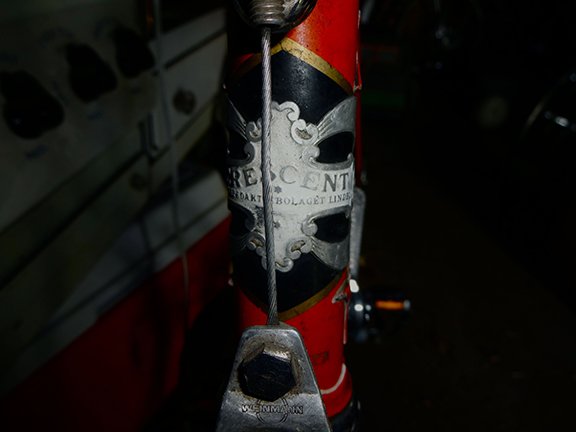 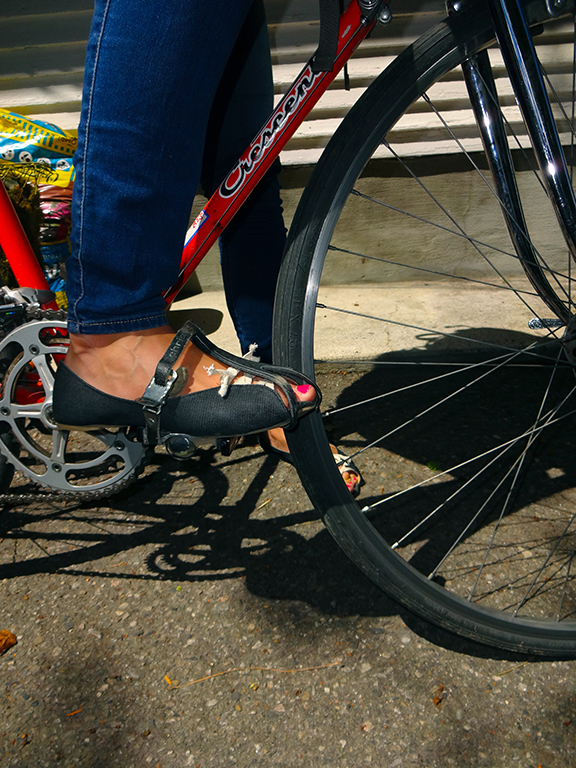 So, the insurance company paid for my mom to get a fancy new road bike as I happily took the old Crescent. The frame has some scrapes but overall it’s still in great condition. I’ve been riding my Crescent since I started bike commuting regularly in 2007. I’ve gotten used to some of it’s design quirks… e.g. while making a sharp turn the foot cage â€˜overlaps’ with the front wheel. I also have an old American Eagle cruiser made in Japan. The frame was a gift and I rebuilt it. It’s a cute little bike and so fun to ride! 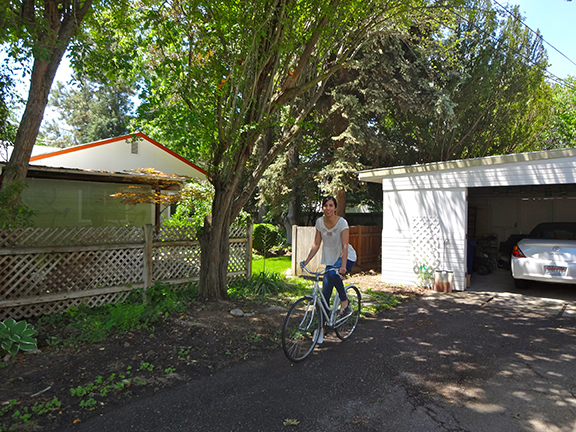 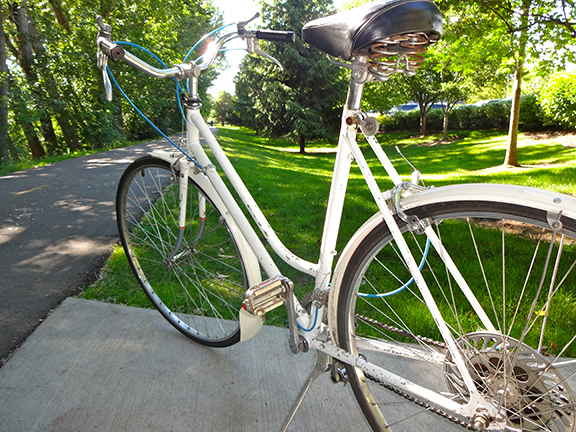 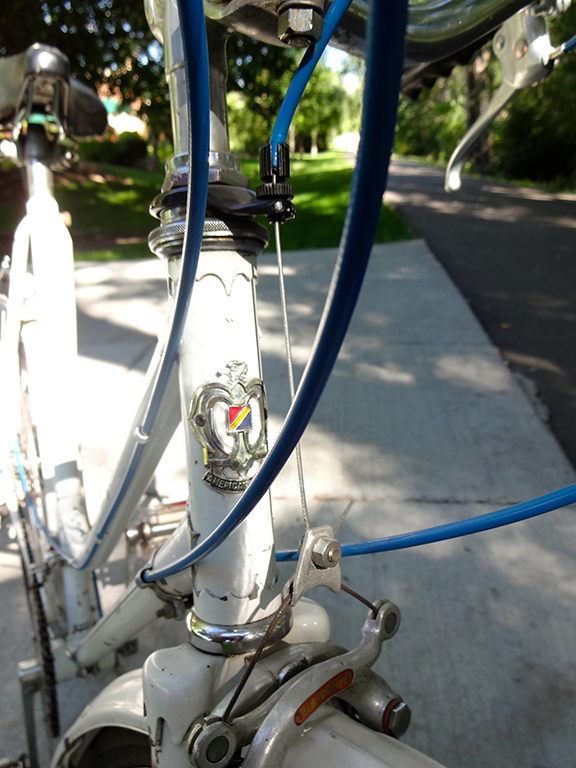 I was riding my road bike to the store once and I hit a cat… How did that happen?! It was like a game of chicken gone horribly wrong! Haha! Not really. What actually happened was this chubby orange cat decided to sprint right in front of my wheel as two horrified kids saw the whole thing unfold. The cat was okay because I braked and slowed down just enough not to actually run him over (I love animals). Does that count as interesting? 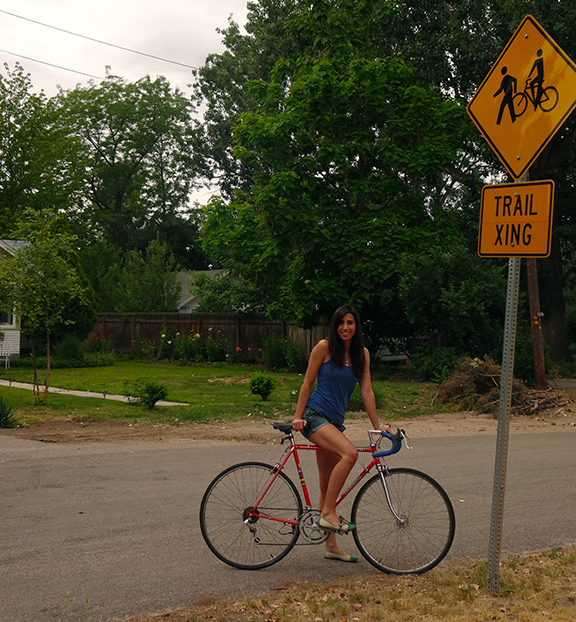 Bike commuting is big in Boise, it’s normal for people to bike commute to work or wherever they’re headed. Usually people respond with “That’s great, I need to start commuting more”. I always get a positive response from people. 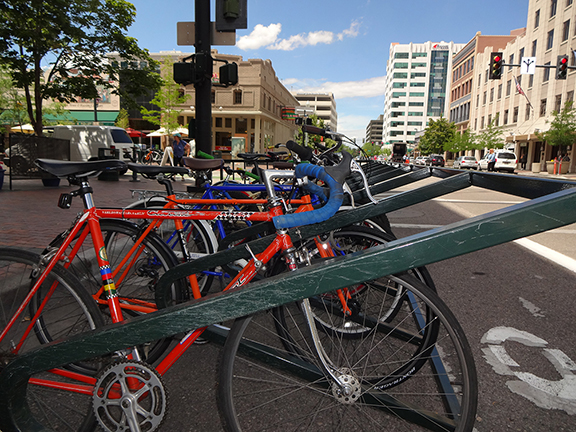 I am not currently active in any, but there is a really great bike cooperative called the Boise Bicycle Project. They do awesome stuff for the community. Here’s their link so you can check them out! https://www.boisebicycleproject.org/

Muchisimas Gracias Hannah for hooking it up with your summer mountain bike adventures and sharing some inspiring photos of your bike commute! Any of you other readers want to show us your ride and tell us all about it? Then send an email and we’ll send you our Commuter Profile questionnaire… easy as pie. Email mir[at]bikecommuters[dot]com for details.