Riding with a helmet cam

One of the things I’ve started doing was commuting with a helmet cam mounted on my bicycle or helmet. You’re probably asking why? Well I actually got this tip from my friend Officer Ben. Not only does he use it when he’s commuting to the station on his motorcycle, but he uses his camera each time he deals with people. He said that if anything were to happen, he has video proof.

So I started doing this myself with both my motorcycle and my electric bicycle. I basically will turn it on from the time I leave my home and turn it off when I get to my destination. I have a pretty big SD card that handles the recording for the duration. If it was an uneventful ride, then I delete the video I just captured so it doesn’t take up room. Then on my way home, I record again.

Officer Ben uses a product called Veho Muvi HD10 Camcorder. This camera is actually small enough to be mounted on the lapel or pocket of your outer garment. 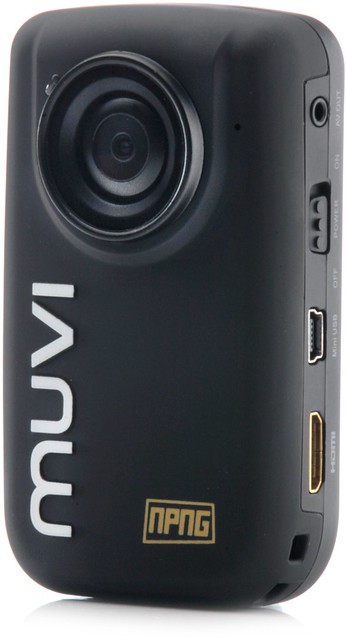 I’ve been using a GoPro Hero2 mounted on my handlebar.

Basically having a camera will help protect you in the event that someone hits you. Protection meaning if they claim that it was not their fault, you can simply say you have it on video.

As unfortunate it is for the 2 riders getting hit, the video helped the Police find the driver and arrest that person.

Here’s another video in which a camera helped get the Police find the harassing driver.