One thing we noticed at this year’s Interbike was the reappearance of the “booth babe” — you know, “our product’s not interesting enough on its own, so let’s hire some sex appeal!” Yeah, it’s a pretty tired-out technique, and it is unfortunate that companies still resort to sex-sells tactics. We’re sure you’ve noticed photos of pretty women shilling bike parts if you’ve been following Interbike coverage on other sites. There was quite a bit of that in Las Vegas this year…most of the worst offenders were in the Chinese (!) and Italian zones.

Well, we want to flip the script here and showcase some “Booth Dudes” — RL and I noticed that a lot of the men in bike businesses are rather handsome! The difference here is that not only are these a bunch of manly pretty faces, but they also know their product lines in depth. These are the hardest working guys in the bike biz — folks who are passionate about what they do and have the know-how to back it up. Try getting detailed specs from a booth babe! 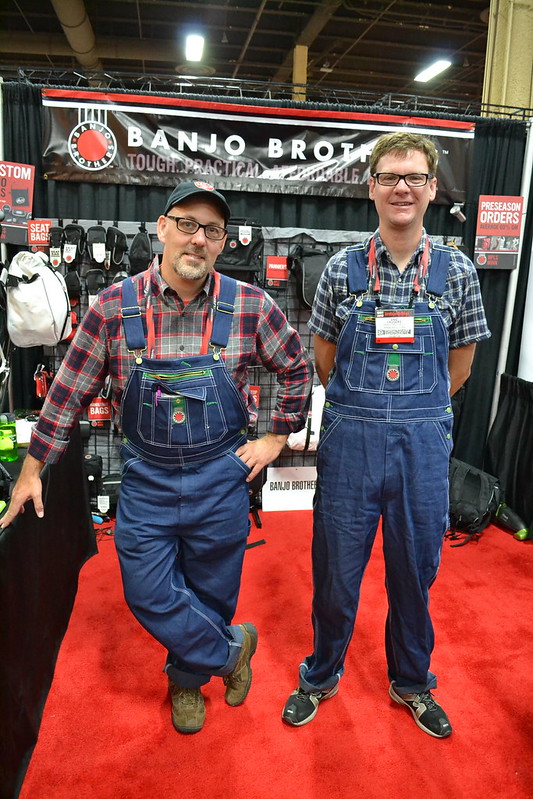 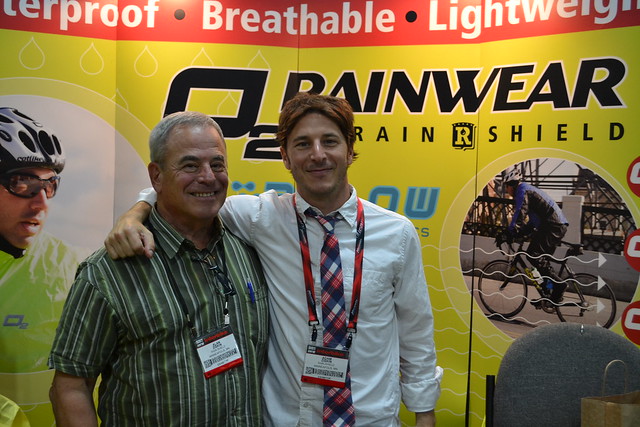 These dashing and futuristic cats from Ryders Eyewear 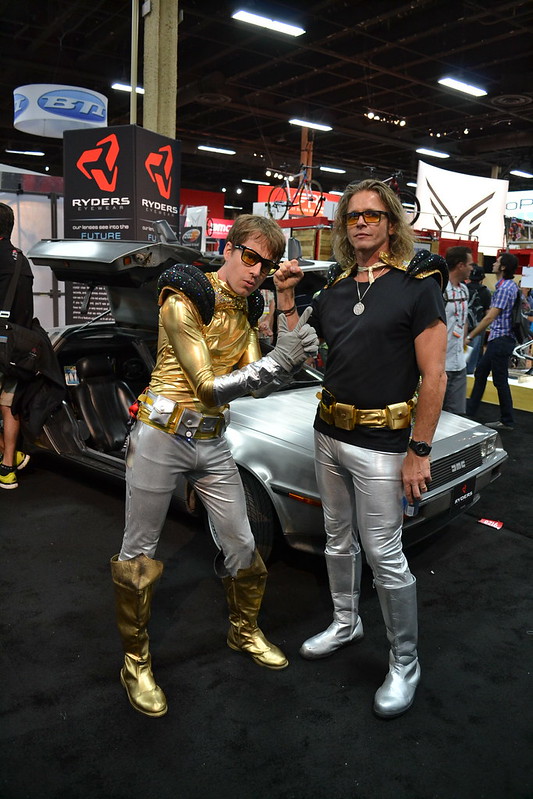 Our buddy, the supercool JT from Serfas 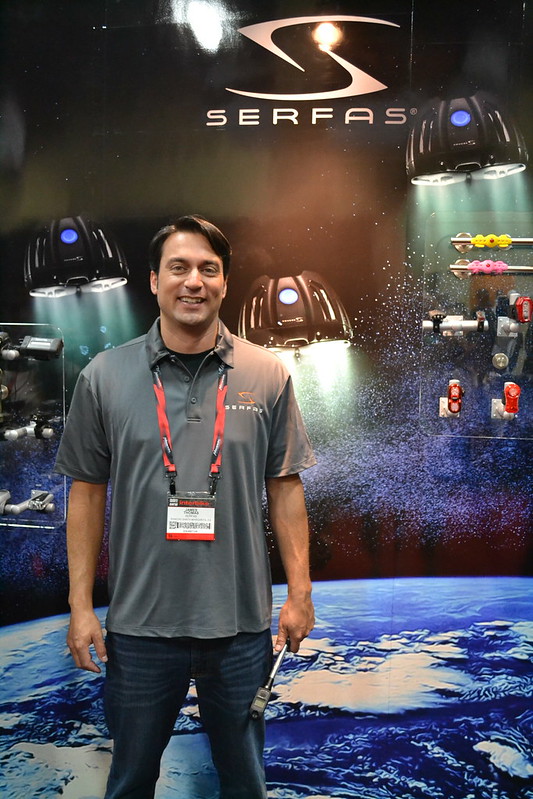 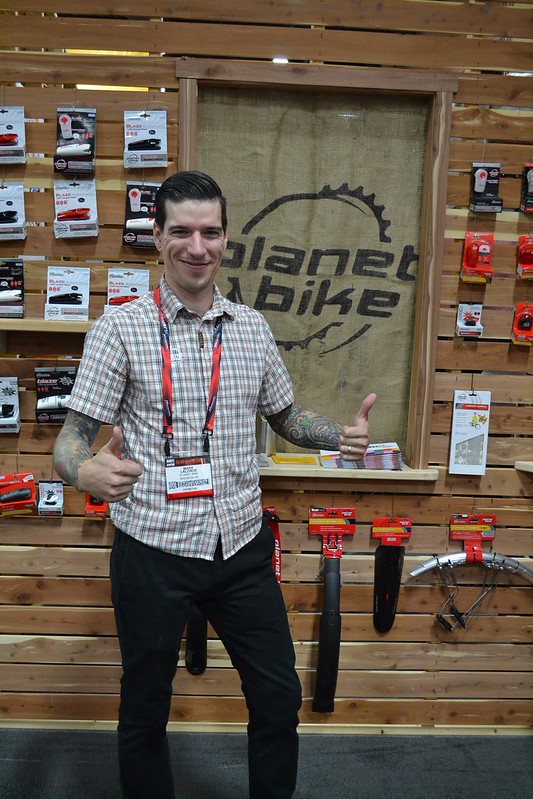 Marcus, our friend and a handsome face at WTB/Freedom 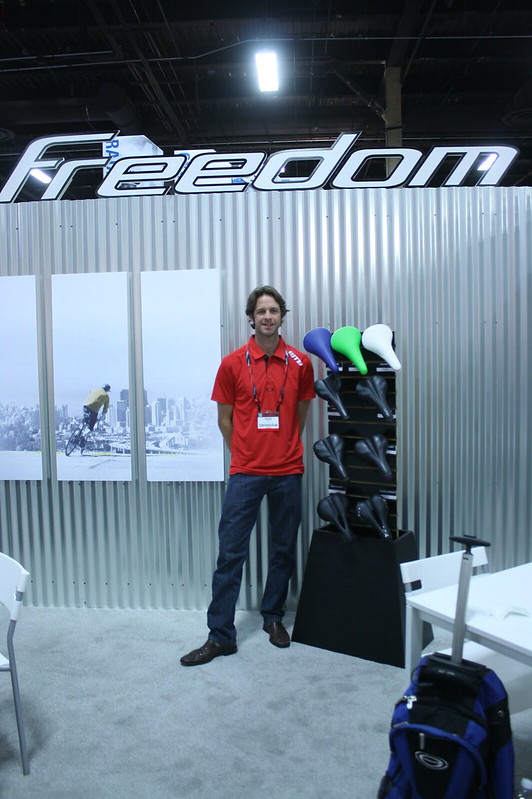 And, last but not least, the ever-so-dreamy Corey P (in the black shirt) of Dainese. Corey used to be one of our sponsored racers over at Mtnbikeriders.com, and this young man is a hoot to hang out with. 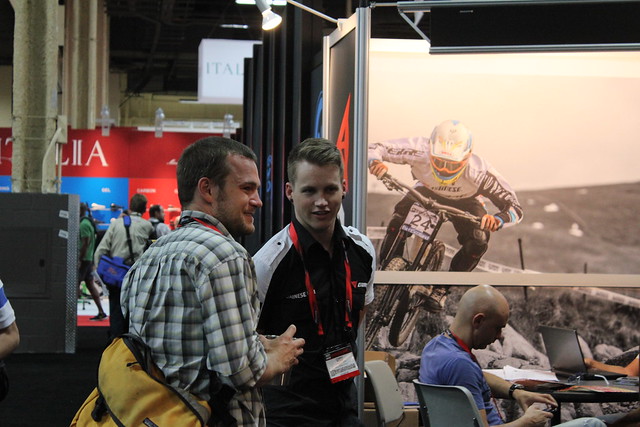 There you have it — our roundup of handsome, friendly faces at this year’s Interbike. Give these guys a hand for all they do for the bicycle community…both in providing great products, but also in prettying up the place for the rest of us!